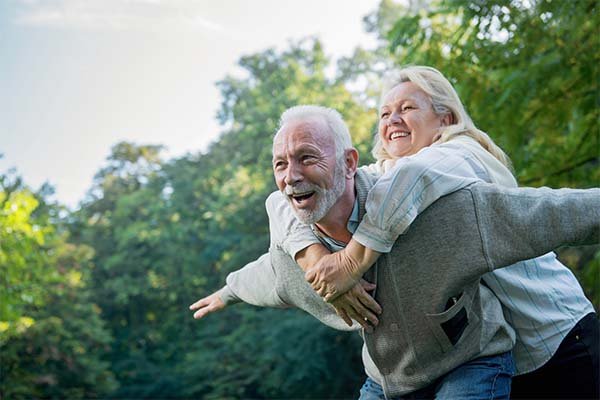 “And in the end it’s not the years in your life that count; it’s the life in your years.”– Abraham Lincoln

I recently watched a documentary titled, Some Kind of Heaven, about a sprawling Disney-esque retirement community called The Villages, located in central Florida. The film initially depicts The Villages as a utopia for retirees who live out their golden years in leisurely bliss: playing golf and tennis, lounging around swimming pools, and attending cocktail parties. But, behind the gates of this prefabricated paradise the filmmaker reveals a more realistic look at growing old and retirement in America. At the heart of the film are four characters who seem to be in search of human connection and meaning in their life. Their never-ending quest to find love, friendship, and a sense of belonging are feelings with which most people can identify. Unfortunately, the main characters’ yearnings are undermined by the confines of their age-segregated community, which leave them few opportunities to satisfy their human desires. To add to their angst, they face common issues that many retirees deal with today such as loneliness, financial insecurity, and age-related health problems.

The film also echoes a current narrative about old age that we “settle” into retirement, or move into a retirement community that generally markets and offers comfortable living and care. This idea of taking it easy as we grow older started over a century ago, promulgated by an outdated medical theory that suggests, “the only healthy thing for older adults to do was rest.” Since then, government (social security) and corporate pensions, dedicated old-age homes, senior living communities, marketers of senior products, and popular culture have only perpetuated the idea that retirement is for old people, in declining health, who need to be taken care of. This narrative continues today. It perpetuates the idea that to better accommodate retirees and their health issues, senior facilities need to segregate the elderly from the larger community in which they live. Consequently, we live in the most age-segregated society that’s ever existed. Young people are sequestered into educational institutions, middle-aged adults into workplaces, and older people into retirement communities, senior centers, and nursing homes.

Some retirement communities, including the one I work for as a wellness and fitness instructor, offer more amenities and better care than others. Residents are offered a wide selection of recreational and social activities to keep their minds and bodies engaged. Such retirement communities also encourage and assist residents to stay connected to the larger community and region, whether that’s to explore the outdoors, or shop at local markets, or attend cultural events. However, as retirees age and their health declines, they become more isolated and dependent on a healthcare system that’s intended to keep them alive, at the expense of their quality of life. This occurs because of advancements in medical and pharmaceutical care, on the one hand, and through improvements in medical equipment such as pill reminder systems, walkers or electric mobility scooters, and “help, I’ve fallen and can’t get up,” devices, on the other. These services and devices can extend a person’s life, but it also diminishes their quality of life and the narrative of growing old in America.

Over the past century, advances in technology and medicine have expanded our lifespan by almost 30 years! If the rate of life expectancy continues to increase as it has for the last century, it’s not unrealistic to expect younger generations to live about 100 years. That’s a great achievement of humankind, but, if those years are compromised by debilitating illness that keeps you home bound and unable to enjoy life, what good are those extra years? My dad was an example of someone whose quality of life was affected as he aged. He was part of the “silent generation” in that he rarely complained, worked hard, and dedicated over 30 years to the same company in order to care for his family and contribute to his retirement pensions. When he retired in his mid sixties he enjoyed spending time doing his favorite activities and volunteering in his community. He helped in the local soup kitchen, played golf regularly with my mom and his friends, worked in his garden, and took frequent trips to our family’s vacation house in Tahoe.

However, his sedentary lifestyle during his work life finally caught up to him in his seventies. His health significantly declined and his favorite activities became increasingly difficult for him. His world and life became smaller and more debilitating as he had to rely on numerous medications to treat his chronic conditions, on mobility devices, and on the assistance of others, especially my mom. Trips to Tahoe, golfing with his friends, as well as his favorite hobby, gardening, became more of a chore than a source of joy. In turn, this led him to feel depressed and kept him home bound most days.

By 2030 all Baby-boomers, including myself, will turn 65 or older. That’s 73 million of us that, if we continue to lead sedentary lives and buy into the myth of a “rocking chair” retirement, will grow frail and lonely when we might have been hearty, active, and productive in our communities. And, since most people in America can’t afford expensive retirement communities with assisted living facilities, we’ll place more responsibility on families, as well as on a declining number of underpaid caregivers and a stressed healthcare system. However, Baby-boomers have a chance to rewrite the narrative of growing old and influence a younger generation that there’s a better way of living as we age. I’ve seen this firsthand with members of the Be Resilient Project, who regularly participate in my fitness classes. With their commitment to good health and well being, they have made an impression on younger family members and friends. For instance, the younger relative or friend will sometimes accompany their older, Be Resilient member to my class where, together, they partake in healthy lifestyle behaviors.

My mother-in-law is another example of a renewed narrative of aging. At 78 years old she’s self-reliant, exudes health and vitality, remains strongly connected with her grandkids and family, and is active in her community. When my daughters were younger she moved from her home on the east coast to live with us for two years. Her involvement was invaluable to my family, especially to my daughters, who she would care for while my wife and I worked. Even when she moved back to the east coast, she would return during the summers to stay with us. It used to be more common for aging parents to live with their adult children, not just to care for their grandchildren, but to share family history and remind us of traditions that create a sense of belonging and identity. 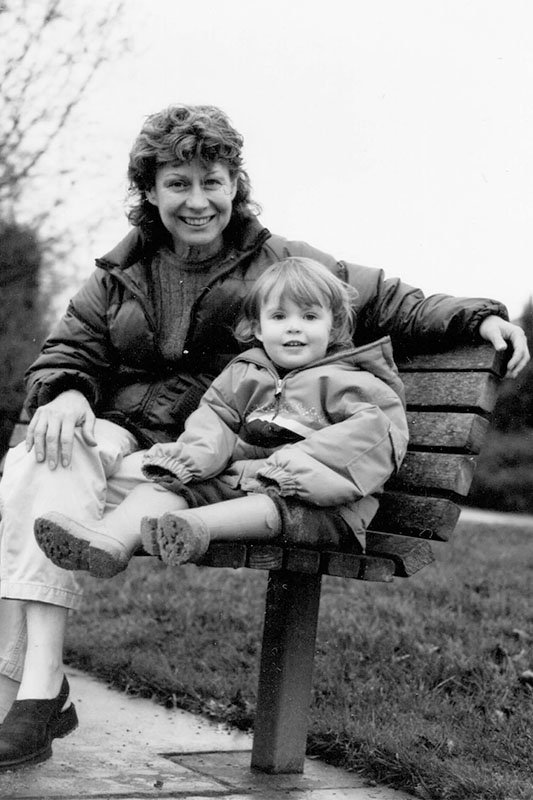 Grandma Peggy and Emily enjoying a winter day in Davis. 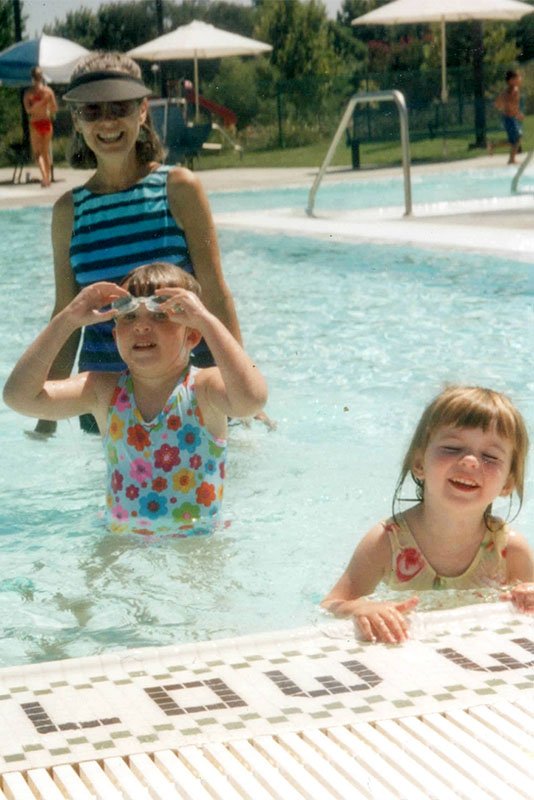 Baby-boomers or those on the cusp of retirement age can have a lasting impact and give young and middle-aged people a reason to be hopeful in their later years. This will require us to change our mindset and develop healthy behaviors as we age so that we don’t feel compelled to take up residence at age-segregated retirement communities. It will also require providing government resources to help caregivers, both unpaid (family and friends) and paid (professionals), because their services will increase significantly as the population ages. Finally, medical research and funding needs to shift their focus from causes of death, to causes of aging and age-related morbidity. In doing so, we can counter the destructive sedentary behaviors and preventable diseases that is taking a toll on our healthcare system and society.

Trying to maintain your health throughout your life isn’t just about staving off chronic disease and disability. It should be about having the vitality to remain active in your community and to do the things you love with the people you love, whether that’s your friends, family, or your grandkids.