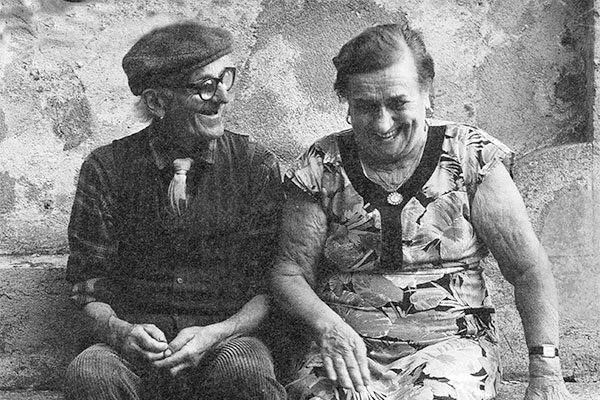 “To forget how to dig the earth and to tend the soil is to forget ourselves.” – Mahatma Gandhi

If we want to preserve our health and live long, productive lives, we should look to our ancestral past. Retiring to an ease of life and leisure was not an option for ancestral grandparents, especially those who subsisted on hunting and gathering, or farming to survive. They needed to remain physically active and engaged with their family or tribe in order to help their children or grandchildren better their chances of survival and reproductive success. There was also an evolutionary advantage in having grandparents around to pass down the traditions and rituals of their nomadic and agrarian lifestyle.

The Active Grandparent theory suggests that it was arduous, daily activity that helped hunter-gatherers survive long enough to become grandparents. This idea has relevance for us today because it may explain why physical activity and social connection is beneficial for us in the first place, especially as we age. In other words, the older one gets, the more physical activity and social connection matters, not just for our grandkids’ sake, but also for our own personal health and well-being.

My Oklahoma grandparents were a good example of people who lived a physically demanding life into their 90’s. My mom and her eight siblings were raised on a farm in a small, two-bedroom house without plumbing or electricity. My grandparents went to bed at sundown, and got up at sunrise to tend to their family’s needs and to farm. They got plenty of physical activity and sunshine from the daily work on their farm where they grew or raised most of their food. I experienced this lifestyle while visiting my grandparents and relatives during family vacations to Oklahoma. I recall that even in the late 1960s, their old farm house was still without plumbing. Going to the bathroom meant going outside to use an old, wooden outhouse, and bathing was done in a small metal tub on their front porch. I also remember watching my grandmother wash clothes by hand and use a wood burning stove to heat water and cook meals. 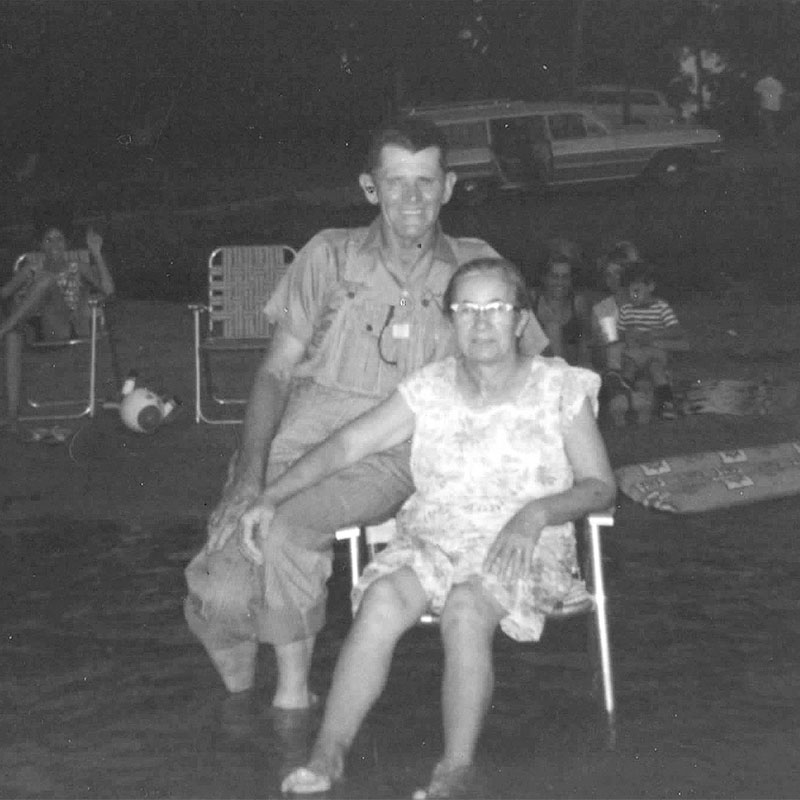 As my grandparents grew older and eventually updated their utilities, they continued to get up when the roosters crowed at the crack of dawn. After cooking a hearty breakfast, my grandma would usually tend to her chickens and her small garden that produced plenty of wholesome food for them, and visiting family and friends. My grandpa worked to maintain his 100+ acre farm well into his seventies, mending barbed fences and tending to his small herd of cattle and pigs. When the work was done or if it got too hot in the afternoon, my grandparents would relax with a glass of ice tea on their front porch or play dominoes with visiting family members and friends. Their small farm seemed to be always pulsing with activity – insects buzzing, farm animals roaming, dogs chasing chickens, parents chasing kids, and my grandparents in the middle of it all, tending to their family farm and steady flow of visitors with love and care.

My grandparents’ lifestyle has some resemblance to the grandparents and centenarians that live in Blue Zones around the world. Blue Zones are geographic regions such as Icarian, Greece, Sardinia, Italy, and Okinawa, Japan, that are home to some of the world’s oldest people. Studies have found that genetics only play about a 20% role in longevity. Environmental influences, such as our diet and lifestyle, play a much bigger role in determining how well we age throughout our lifespan. Similar to my grandparents’ lifestyle, people who live in Blue Zones eat mostly a plant-based diet, get plenty of physical activity outdoors without “exercising,” get enough quality sleep, and maintain a healthy social network where grandparents often live with their families. Studies have shown that grandparents who look after their grandchildren have a lower risk of death.

Unfortunately, most older adults today engage in much less physical activity and social engagement, leading to chronic diseases and mental illness that were once rare in human history. Inactivity has only gotten worse during the pandemic. A recent study found that almost 40 percent of those over 65 reported both reduced physical activity and less daily time spent on their feet since the start of the pandemic in March 2020. The pandemic and restrictions on daily life activities has also led to more isolation and loneliness for aging adults and grandparents. They often live alone, disconnected from their families and the communities in which they live.

I don’t mean to romanticize our ancestral past or the farming lifestyle of my grandparents. It was a difficult and physically demanding life that most people, especially aging grandparents, would not want to endure, nor would it be realistic to change our comfortable, tech-driven lifestyle. However, I believe we have a lot to learn about healthy aging from our early ancestors, farming grandparents, and centenarians who live in Blue Zones. If we can start by being more physically active during our day and socially connected with our family, friends, and community, our health would improve exponentially. But, just as important, we would develop a better sense of self-worth and belonging from knowing more about the lifestyle and history of our early ancestors.